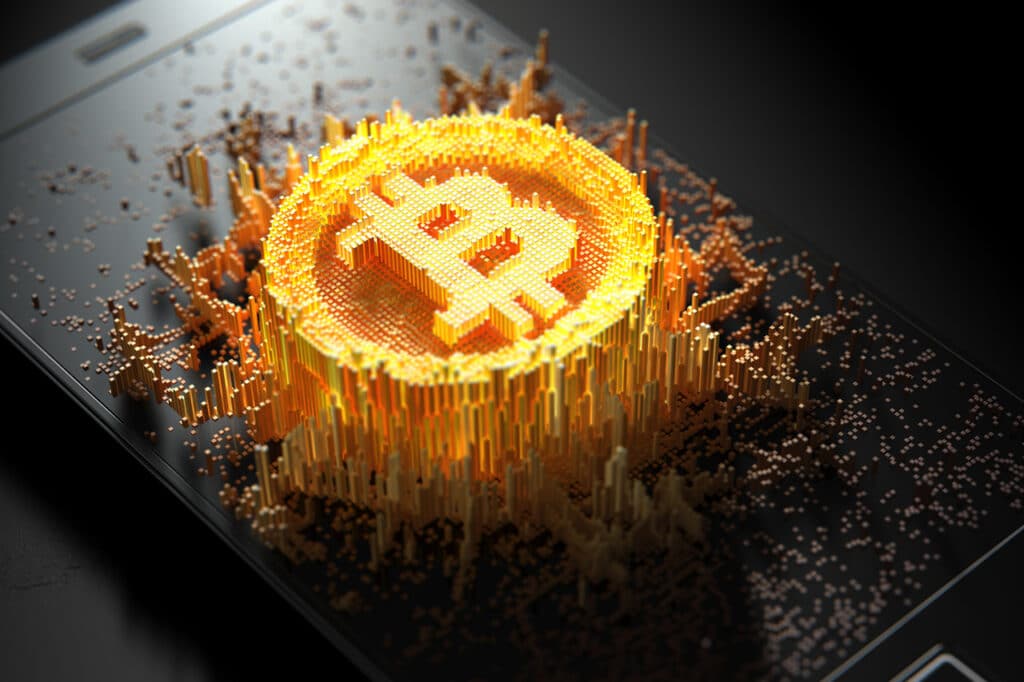 In not so recent past, I was introduced to a social network that incentivizes its users for engagement by giving them a bit of the Bitcoin. I was fascinated with the idea and wanted to implement the solution back in my homeland. Still, sadly due to some genuine restrictions, I had to let go of this passionate idea.

That whole facade brought my attention to this phenomenon of CryptoCurrencies, majorly focusing on Bitcoins, which is, no doubt, a huge buzz in the digital world these days. Before we further talk about it, let’s come back to the social network and talk about how these guys are doing such awesome things over the internet. Like I said, the core objective of the network is to incentivize consumers by giving them Bitcoins for their engagement. Also, they opened channels for brands to come and give consumers discount vouchers or even sell the brand over the social network via Bitcoins. In short, the consumer is not just earning but spending on the same social network. The whole ecosystem of supply and demand is so fascinating that it attracts consumers and brands on its platform automatically. However, not a lot of brands can understand the true essence of Bitcoins, and some of them were reluctant to get on board due to certain reasons.

To my luck, within my circle, I got to meet Syed Hassan Talal, who is doing in-depth research on cryptocurrencies and its future in Pakistan, and as per him, “Bitcoins are one of the most beautiful amalgamations of math and tech ever.”

Now for brands, let me share my experiences by starting with the basics:

It is a “decentralized” Virtual Currency that is distributed, open-source & math based peer to peer CryptoCurrency. In simpler words, a new mechanism of digital transactions in business via online / peer to peer & networks that are open source, secure but has no central administration that can keep track of it.

Since it is a peer-to-peer system that preserves the anonymity of its users, Bitcoin eliminates the role of the central authority, as it’s self-sustaining and self-regulating cryptographic algorithm launches not only new ‘coins’ (digital coins) but also authorizes transactions; prevents the inclusion of counterfeit Bitcoins; and distributes the coins to its Miners.

Its universal recognition makes it even more convenient for consumers/organizations. Also, there is almost no transaction fee involved (yet), which makes it an even better option than usual online payment methods.

Singapore’s recent steps towards “Project Ubin,” in which they are using “Ethereum” to digitize their national currency. However, their focus is more towards building a concrete “interbank payment” system as of now. But the level of trust that cryptocurrencies get after this will open new avenues for people in the financial sector and brands to use them effectively.

With all its ease and advantages. It does have some problems. Since this whole phenomenon is disruptive and is reshaping the financial and payment industry. Bitcoin has proved itself to be a challenge for global regulatory authorities. The market capitalization of this non-guaranteed, unbacked, decentralized virtual currency is soaring. Although the number of users, avenues, and business opportunities are growing. But the overall regulation puts a huge limit on its scope and also raises questions about its legal status in several countries.

Recent ransomware incident also raised a lot of questions by several authorities where they titled it as “Currency for Cyber Criminals.” Such issues are raising a lot of eyebrows for not just regulations but the brands to either utilize it for brand awareness, building, or even promotion side.

Although this area is still unexplored and we can do wonders with it. But in my humble opinion, I foresee it focusing more towards rewarding loyal consumers by building a brand eco-system around the consumer world. Big brands like Walmart, Ikea, or any chain that offers points, the based system can utilize cryptocurrencies and reward consumers with them via Bitcoins. Not just sharing but also giving them opportunities to use and avail several products in the form of a digital voucher will ensure consumers use them as often as possible.

Another opportunity that was also initiated by BitLanders is to work closely with brands during the research phase, where they engage with consumers and ask them questions. In return, they incentivize consumers with Bitcoins and also give them opportunities to utilize them and purchase items online. This just not makes consumers interested but also the response time with opinions increases.

Although there is a lot to discuss, debate or even negate about cryptocurrencies. But at the back of our mind, we all know it’s an inevitable future, and we need to further experiment, customize and adapt it swiftly to ensure we can use the best of it within due time. Maybe one day, we will get an opportunity to have a digital wallet that can carry Bitcoins as well, and we can use it universally on all brands and enjoy cryptocurrencies over multiple platforms.